The driver will pick you up at the hotel and drive south to reach the road up to the mount Etna. We drive through the towns of S.Venerina and Zafferana, where we stop to taste the local production of honey. We then visit the lava flow of 1992, that stopped just before reaching the town. Continue to 6.500 feet (1900mt), driving through several lava flows and side craters, visit of the famous Silvestri Craters which formed in 1892.

Optional Excursion by cable-car and 4wd minibuses ( to be paid locally), up to 10.000 feet (2.900mt) just below the main craters. On the way down optional stop at local winery (to be paid locally) to taste the local wines and sicilian foods. Before reaching Taormina we drive along the Alcantara river up to the gorges, showing the basalt formations of the lava, formed when it cooled in contact with the icy water of the river. ;

The best tours in Sicily...

Here, for you, just some examples of the tours most requested by our customers. There are many solutions

and we are available to customize your holiday in Sicily, combining our experience with your wishes 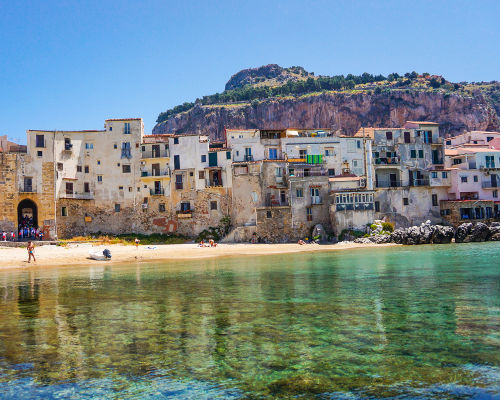 6-7 HRS Catania and coast of the cyclops 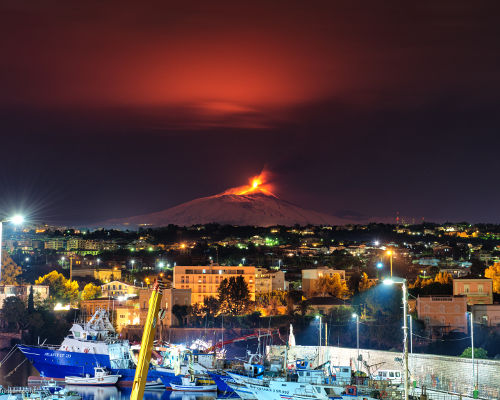 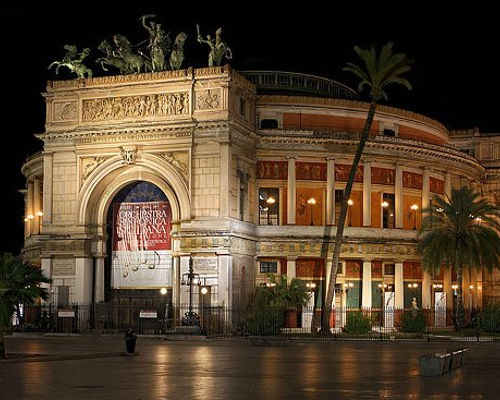 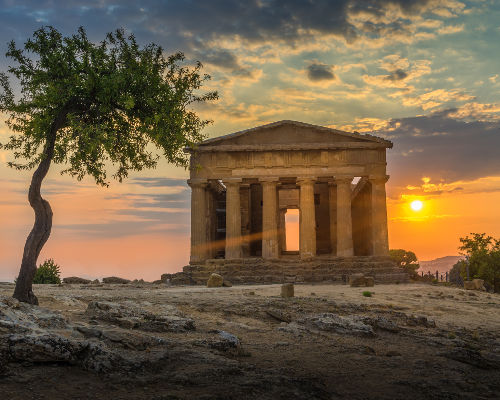 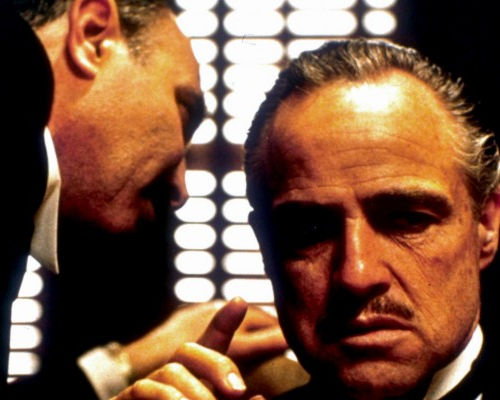 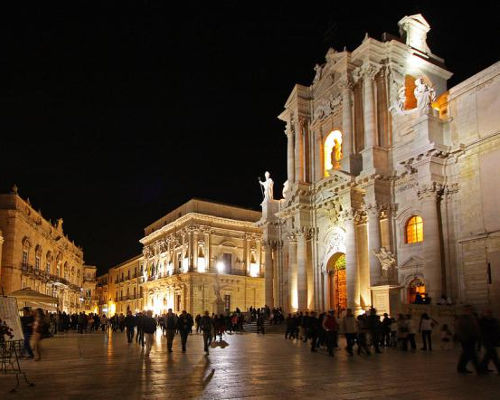 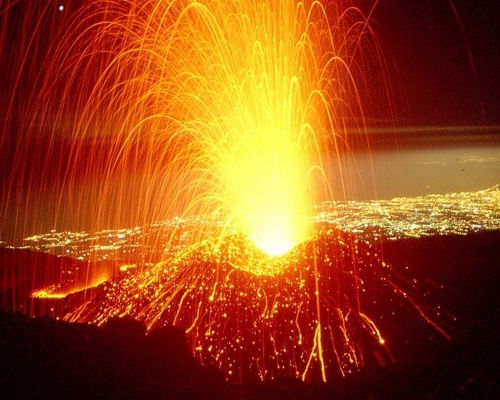 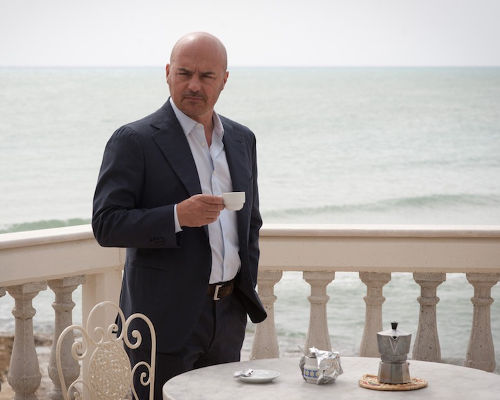 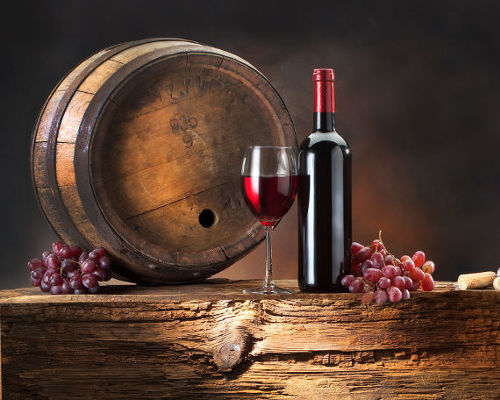 With Sicily Car Service you can book a transfer to and from the airports of : Catania, Comiso, Palermo and Trapani. Our transfer service, reliable and comfrotable, is done with sedan Mercedes and Minivan 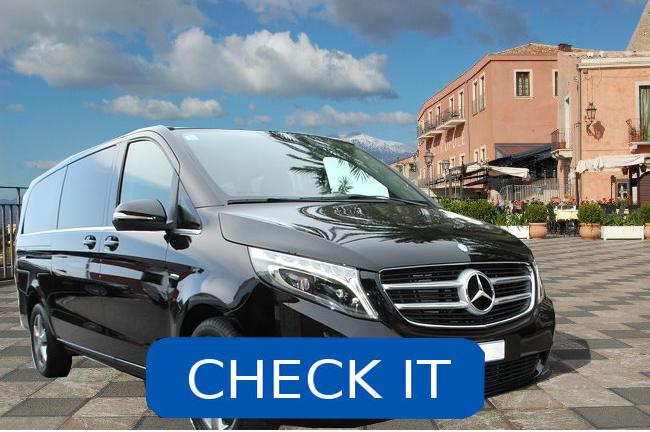